Jackson Smythe is a boring, run-of-the-mill high schooler with no clear aspirations in life. All of that changes when he and his friend, Wesley Carpenter, get dragged into a horrifying adventure against their wills.

Jackson’s life as he knows it is destroyed in a single day.

Witness a tale of fantasy and magic as our hero is forced to grapple with unspeakable danger, heart-pounding action, and an astonishingly bleak outlook on his life as his companions, enemies, and the universe at large attempt to violently disembowel him. In a world like this, the question is not if he will die, but when.

About the Author: Alex Zhang 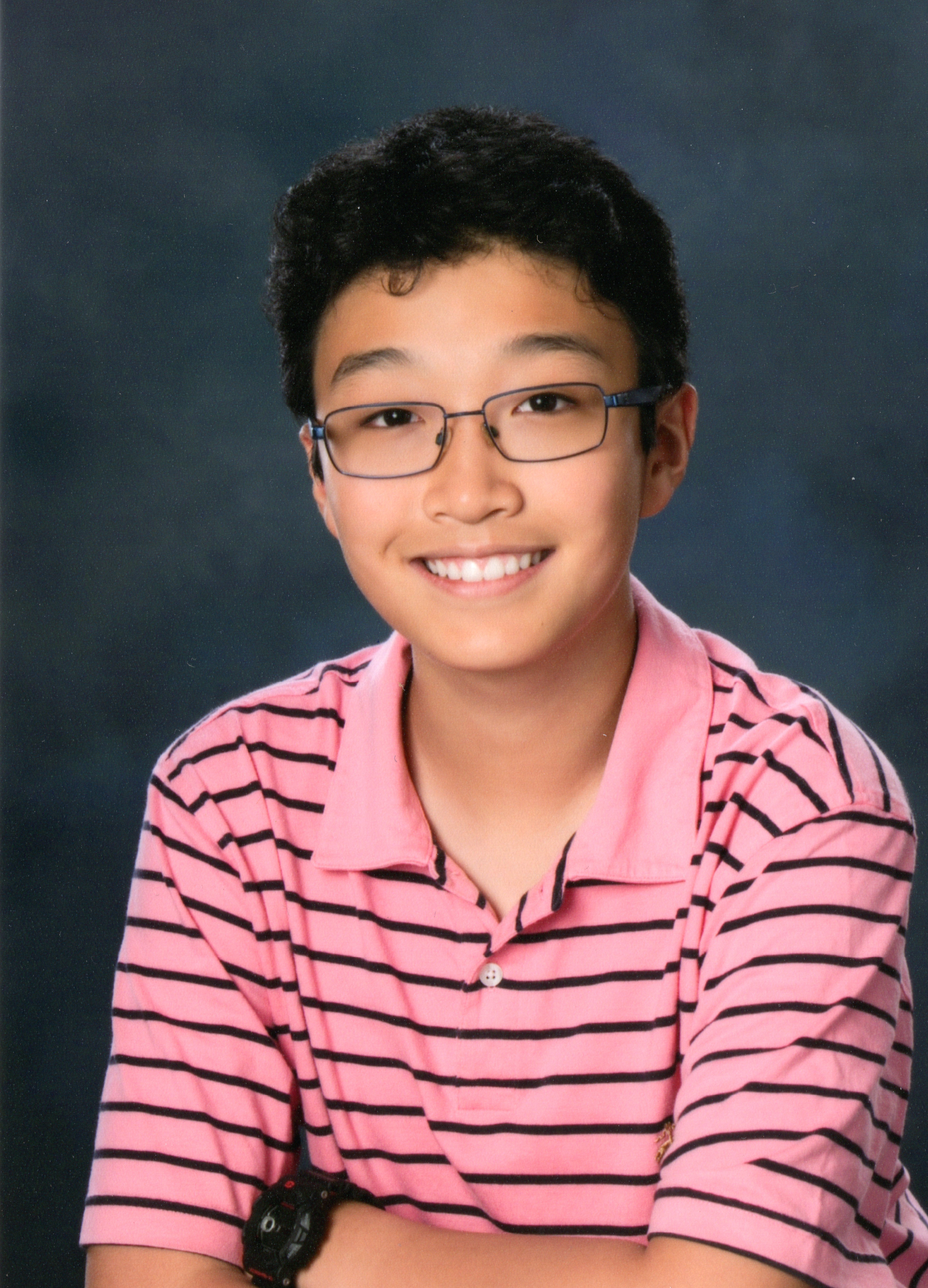 Alex, also known as "Chippy" by a few particularly aggravating pests in his life, is a high schooler who wishes on almost a daily basis that his life was more interesting. His hobbies include fantasizing about situations which will almost definitely not happen, annoying his friends, and spinning around in swivel chairs.
Alex aspires to one day not commit a faux pas every time he attends a party, and he is currently the subject of a top secret government experiment to turn crippling social anxiety into a form of renewable energy, which has witnessed unprecedented success since his arrival.